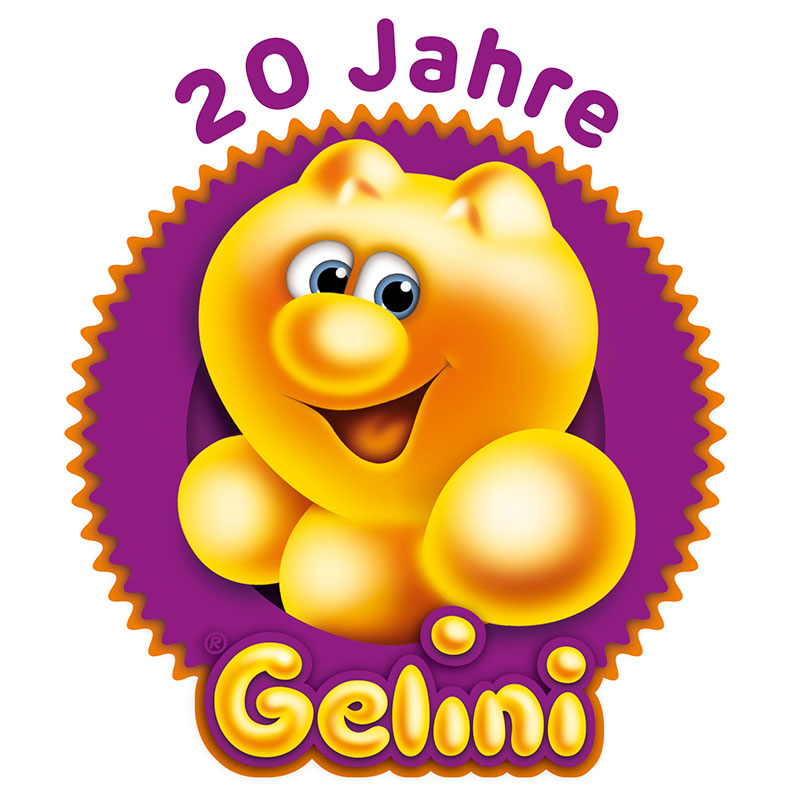 Gelini celebrates its 20th birthday this year! Can you believe it?

On March 14th 2017 we started a gigantic cooperation on Facebook. Together with Ravensburger and of course the fans, the anniversary GeliniPuzzle "Malefiz" was created.

20 copies of these puzzles will be sent to the winners as soon as they are produced. The puzzle will be available from September 2017.